While much has changed since Center for Hospice Care (then called “Hospice of St. Joseph County”) opened its doors in 1980, one thing that hasn’t is the organization’s promise to provide hospice care for anyone eligible for that care, regardless of their ability to pay. This retrospective highlights Center for Hospice Care’s focus “to improve the quality of living” over the past four decades.

While the Hospice Foundation was created comparatively recently – in 2007 – our work assures that Center for Hospice Care (CHC) can keep its promise. We are also tasked with educating the communities CHC serves about the need for planning for the end of life as well as how hospice and palliative care improve the quality living of those with life-limiting conditions and their families.

1980: Hospice of St. Joseph County served its first patient – 27 patients were cared for the first year

1983: The Hospice Medicare Benefit is created; Hospice of St. Joseph County serves more than 100 patients in a year for the first time

1989: The organization admitted its 1,000th patient; offices are relocated to the JMS Building 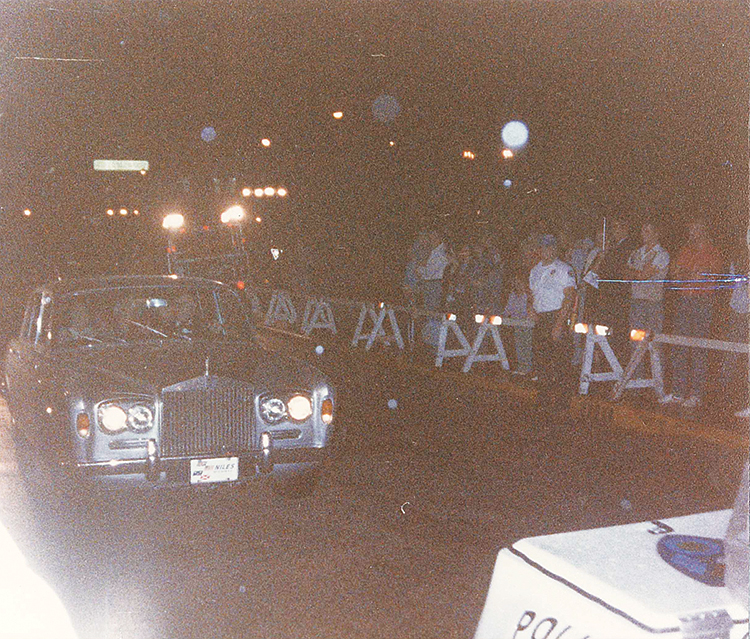 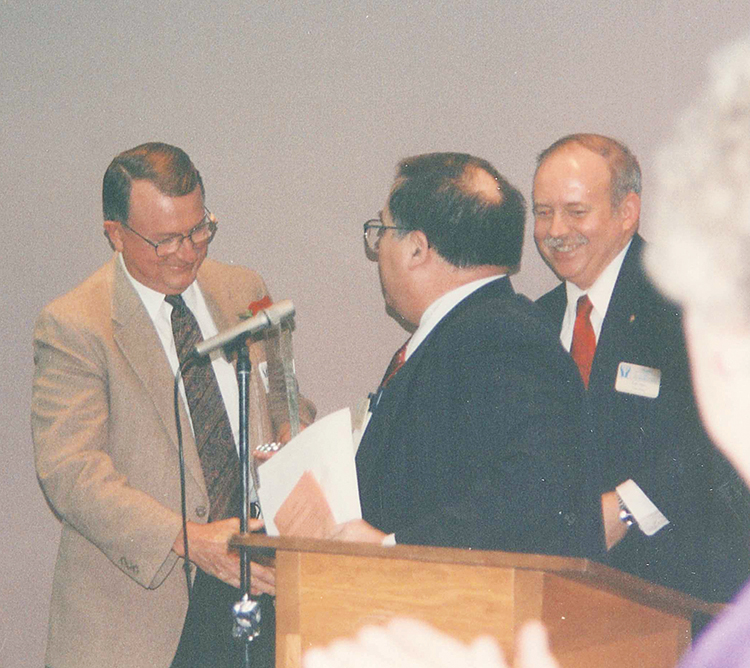 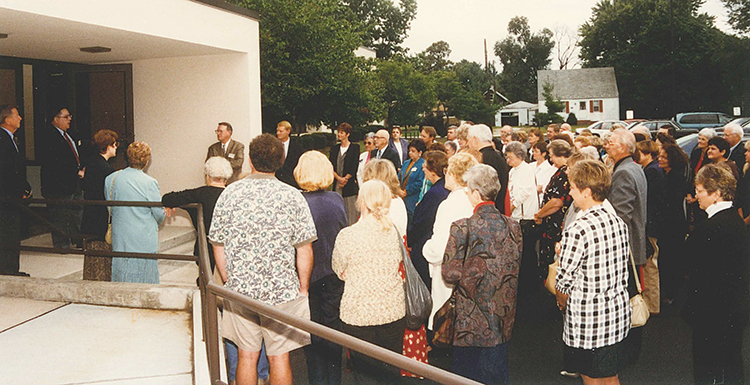 1999: Corporation changes its legal name to “The Center for Hospice and Palliative Care, Inc.”

2001: Hospice of Elkhart County opens on Bristol Street in Elkhart

2007: The Hospice Foundation (HF) is established as “The Foundation for the Center for Hospice and Palliative Care, Inc.”

2008: Following a successful fundraising campaign, the second Hospice House and care office is constructed in Elkhart

2009: Partnership is established with the Palliative Care Association of Uganda through the Foundation for Hospices in Sub-Saharan Africa (FHSSA) 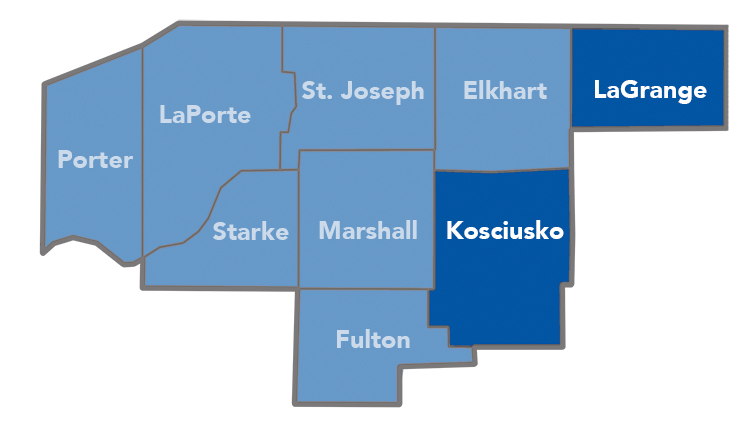 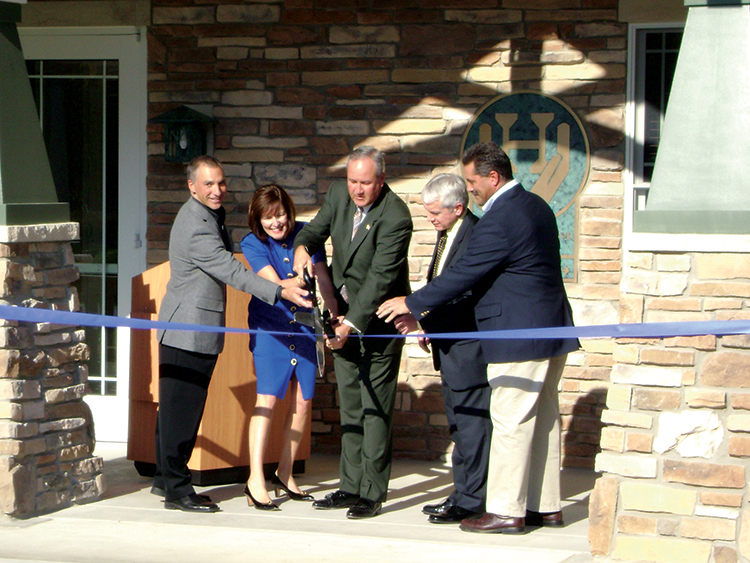 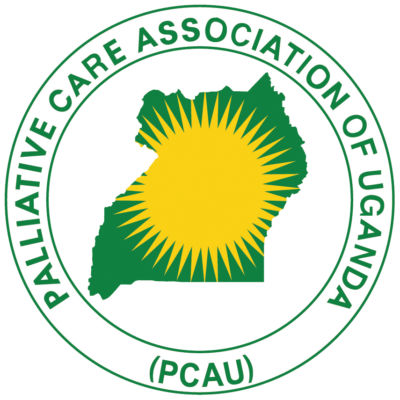 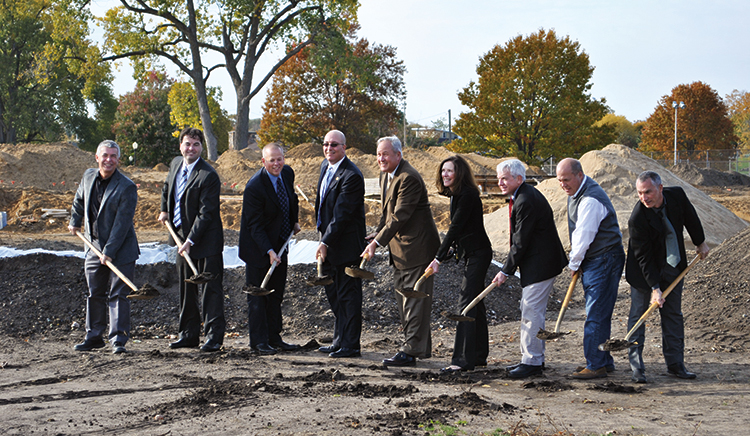 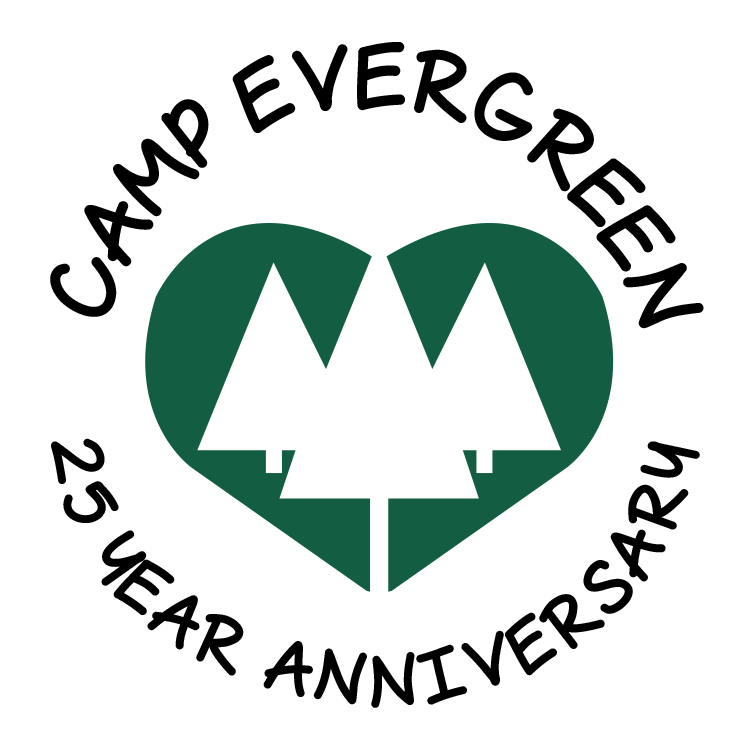 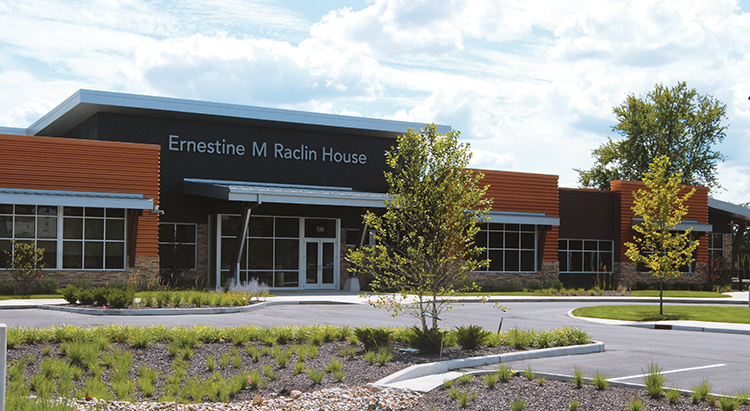 2010: After research, name is changed to Center for Hospice Care along with a new logo

2013: “Cornerstones for Living: The Crossroads Campaign” is launched with a goal of raising $10 million in capital, endowment and annual gifts; ribbon-cutting ceremony for the new Mishawaka Campus is held

2014: Agreement signed with Mayo Clinic to train fellows in hospice and palliative medicine

2018: Camp Evergreen for youth/teenagers who have lost a loved one celebrates its 25th year

2019: Second phase of the Mishawaka Campus is finished with the completion of the Clinical Staff Building and Ernestine M. Raclin House; “Cornerstones for Living: The Crossroads Campaign” concludes after raising more the $14 million

The Next Decade… and Beyond

The COVID-19 pandemic has up-ended how we work, go to school and how healthcare is delivered. As the world evaluates how best to move through these changes – and others – it has become evident that compassionate care for those with life-limiting conditions is more important than ever. In the nine counties CHC serves, in the 10 countries with Global Partners in Care partners, we will continue to deliver and facilitate the delivery of exceptional-quality care for families now and for generations to come. 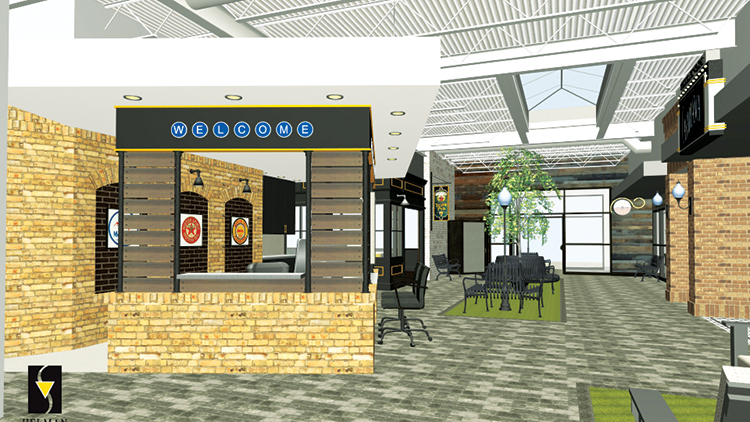 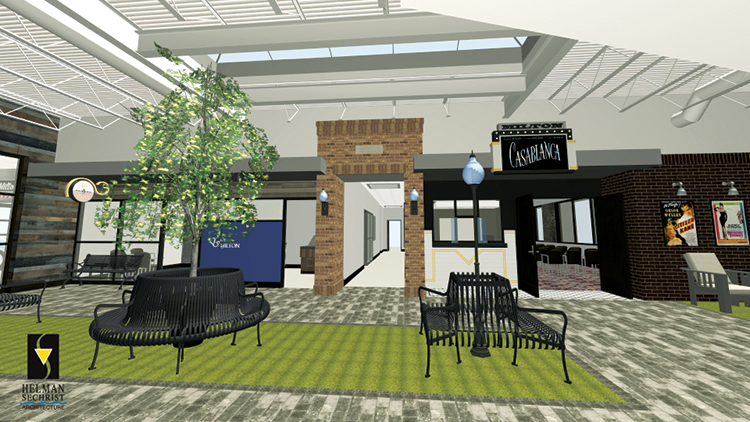 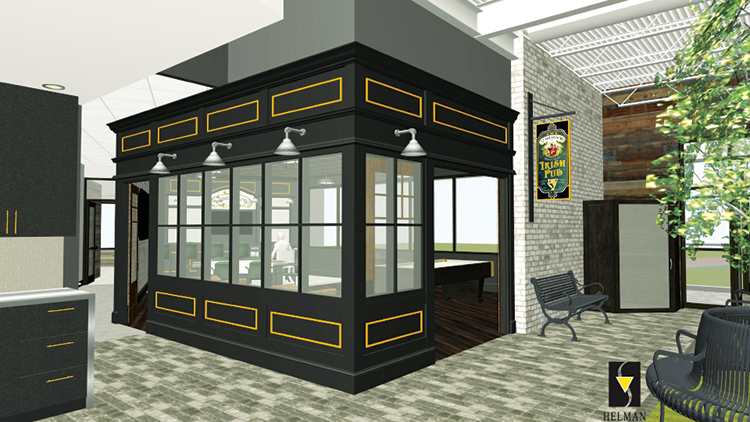